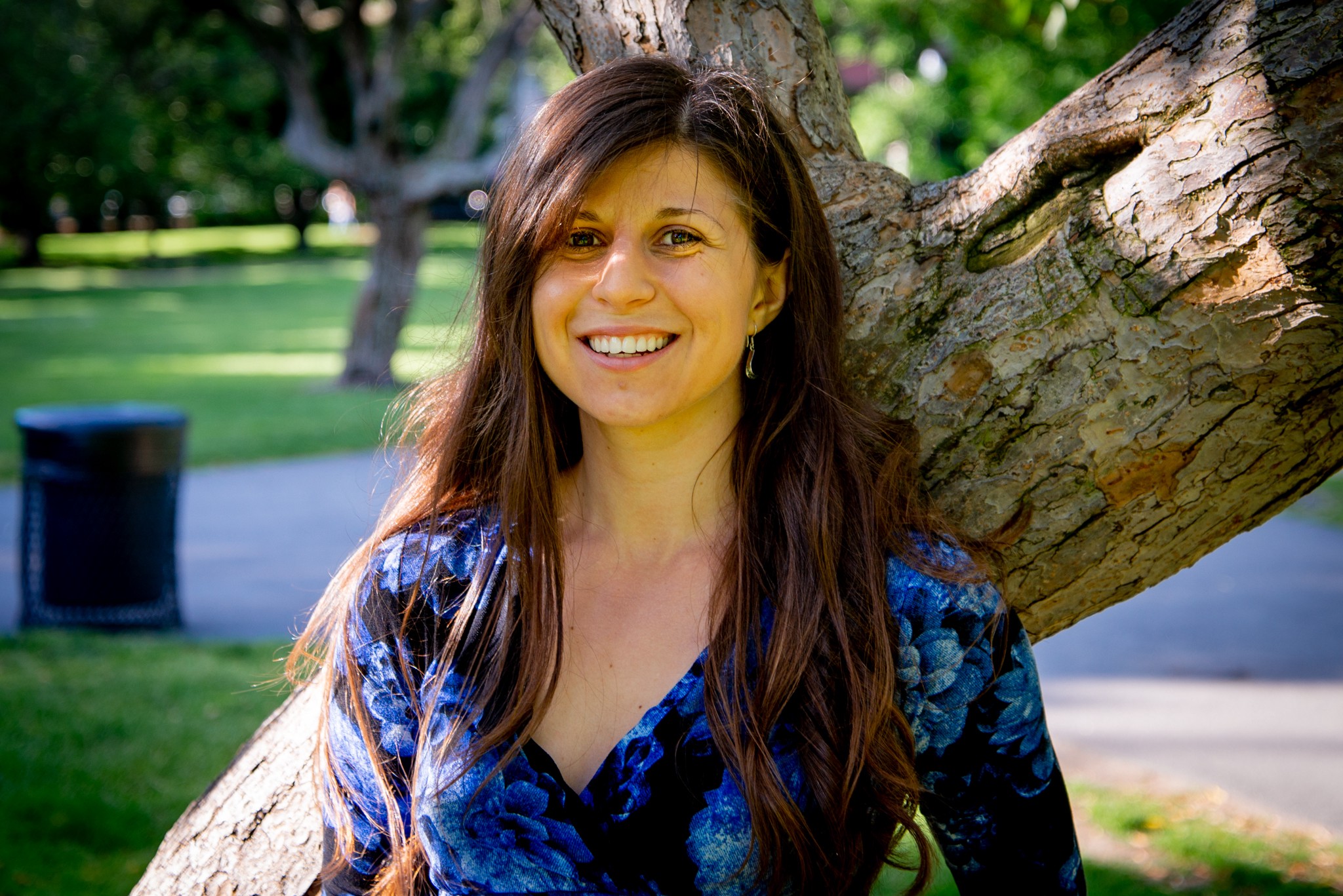 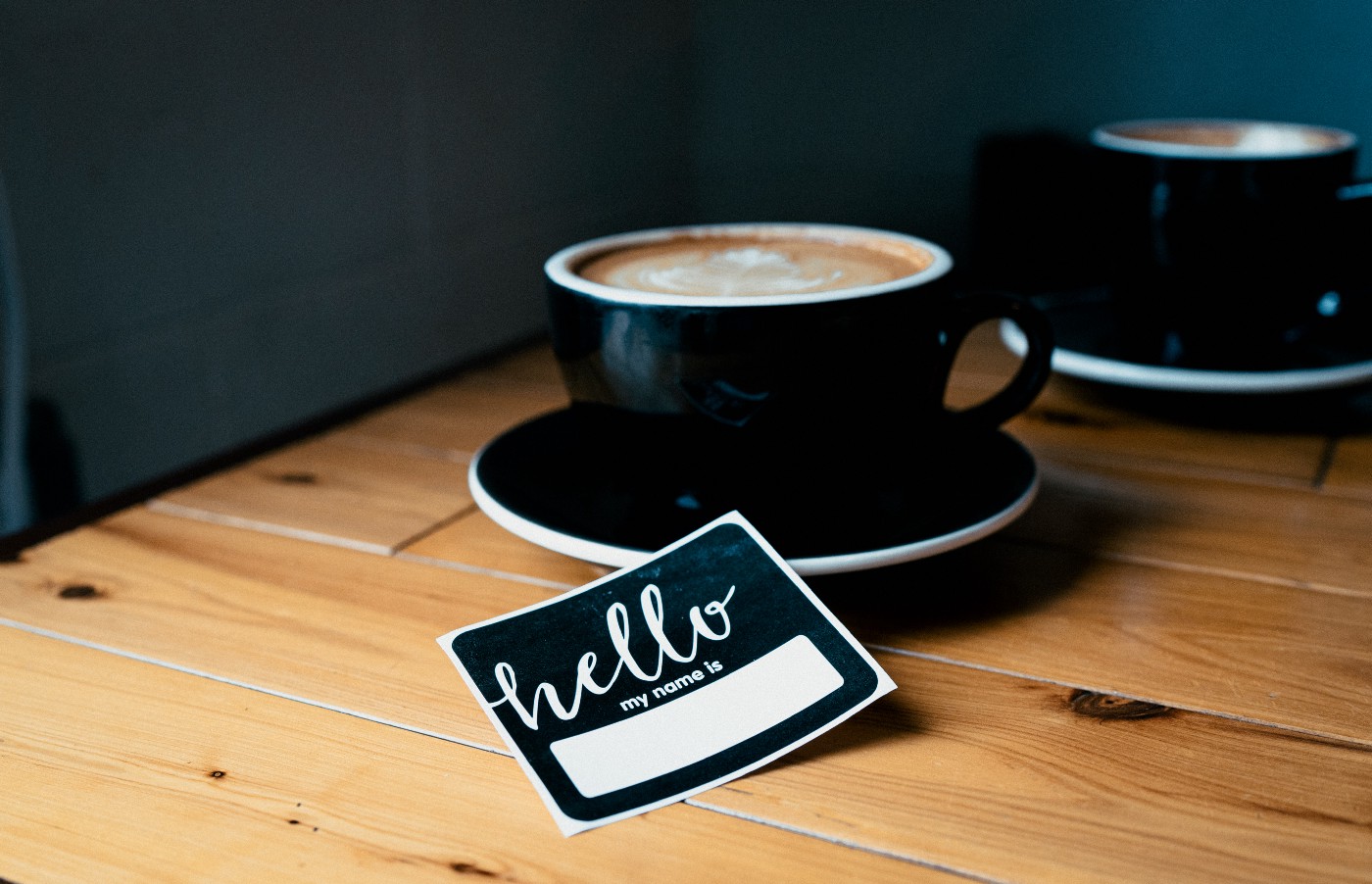 Let’s face it: planning a great networking event is no picnic. From securing the venue to finding the right speakers and ensuring the event is well-attended, putting an event together takes a lot of work. While recently we’ve all turned to Zoom or GoToMeeting as an event venue, event planning has surely not gotten any easier.

As any event organizer knows, finding the right speakers is what takes up the most time when planning an event. Does this sound familiar?

You know the event topic. Now, it’s time to find people who can speak about it. You look through your LinkedIn connections to see if you know anyone. If yes, you contact them to see if they’re available and/or interested. Otherwise, you have to scour your second degree network to see if your friends know the right people, ask for intros and then gauge interest and confirm availability.

If this sounds painful, that’s because it is. Not only is this process an inefficient use of your time, it also limits the pool of qualified experts you can access. While it may seem that you can contact thousands of people this way and you likely need a much smaller number of speakers, following this process is bound to make your events less diverse.

Whether we admit it or not, all of our networks tend to be more homogeneous than we’d like. Often times we know more people who look like us, went to the same school(s) and work in similar roles than people whose backgrounds differ from ours. This means that our second degree networks are likely to be just as homogeneous as our personal networks, and the type of people we have access to will not change that much. This is a problem because it often results in so many events looking virtually the same, either with the same speakers multiple times over or with a panel that’s anything but diverse.

Over the past few years many event organizers have become increasingly aware of the value diversity brings to their events. In the end of the day, people from different backgrounds would likely have different viewpoints and perspectives, which makes for a richer, more interesting conversation. However, most events still recycle the same speakers and often do not include people from underrepresented backgrounds. This means that more often than not the audience doesn’t get to hear from experts whose paths are less conventional, who look differently from the majority of conference speakers and who aren’t well-known yet. Such people are typically less likely to be of European descent, which further contributes to their lack of representation in leadership positions.

If there was a time diversity and representation really mattered, this time is now. The lack of visibility for experts from underrepresented backgrounds — especially African Americans — is contributing to inequality and injustice. While accomplished people can and do come from anywhere, it is rare that underrepresented innovators get the attention and recognition awarded to their white (and typically male) counterparts. This is not because event organizers don’t want to put underrepresented experts on stage. In fact, a lot of them are quite aware of the problem and actively trying to close the gap. The problem stems from heavily relying on personal networks to find speakers. It’s hard to plan a diverse event when our networks are full of people who look like us. As long as we keep relying on people we know to find the speakers, diversity will remain elusive and talented people with fresh perspectives wouldn’t be included in the conversation because they don’t know ‘the right people’.

If we want to create more inclusive events, it’s time to look beyond our networks and give opportunities to people whose voices might not be heard otherwise. And in case you’re wondering how to find such folks, we can help. 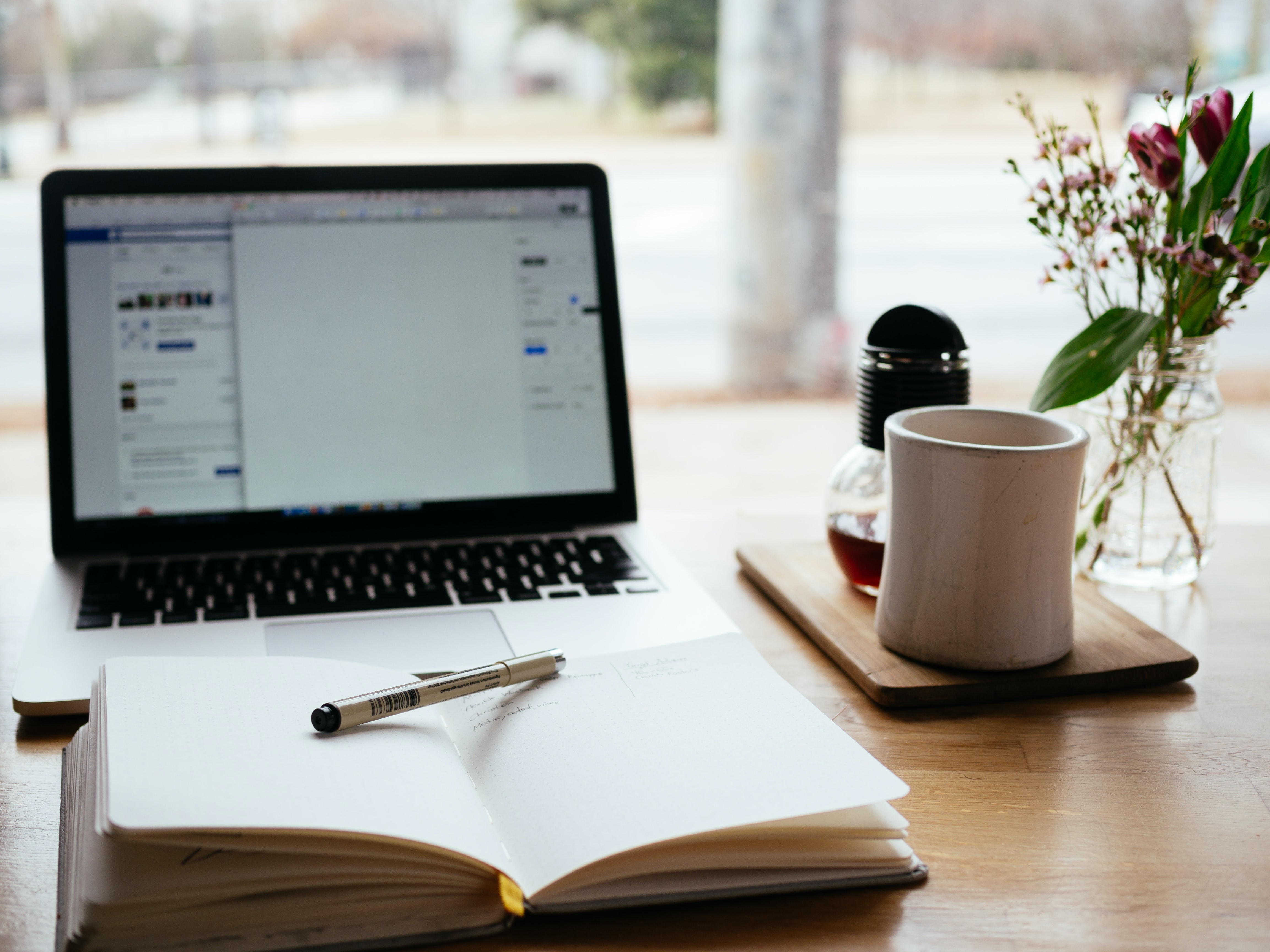 3 Resources to Crush Your Goals in the New Year